by stopmo
in Events, Festivals, Whats Hot
10 1
0
82
SHARES
178
VIEWS
Share on FacebookShare on TwitterPin This! 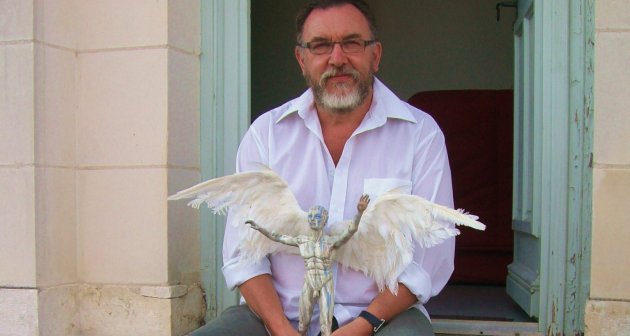 Barry Purves who’s work is both celebrated and admired world wide for its excellence in performance, style, and story is to be celebrated at this years Manchester Animation Festival, Wednesday Nov. 14 2018 at 17:30. The event will look back at 40 years of Barry Purves work and feature the artist himself in the flesh. Mr. Purves work covers television, film, and commercial work. He’s been nominated for both an Oscar and a BAFTA award and has directed, produced, and animated many films which are considered masterpieces on their own. His has worked on productions Wind in the Willows, Rainbow, Chorlton and the Wheelies, The Pied Piper of Hamelin, The Wind in the Willows, Rupert Bear, Postman Pat, and Bob the Builder. His film Screen Play was nominated for an Oscar and a BAFTA for best short animated film. To learn more about the event please go to the Manchester Animation Festival Website. LINK: http://www.manchesteranimationfestival.co.uk/events/40-years-of-barry-purves/

Corpse Bride – Behind the Scenes “Page to Puppet” Video